This may be my weirdest dream yet.

I was upstairs in my grandma’s old house (a common location for my dreams), and a young prince Andrew was living there with his four ginger royal children.

He was bathing one of them, and I walked in and remarked “what a good daddy” he was, doing the bathing. 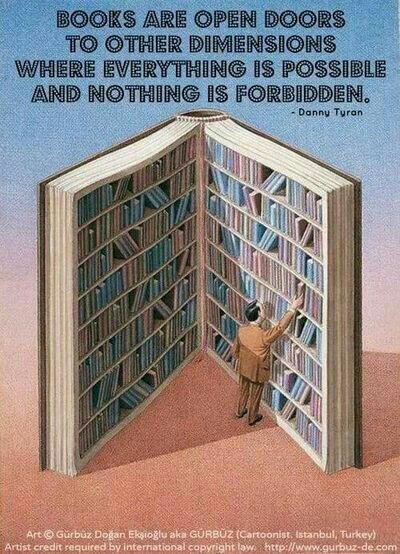 I went back out into the hall and noticed that all the doors had books opened on top of them. They were religious books so I guessed they were my mum’s. 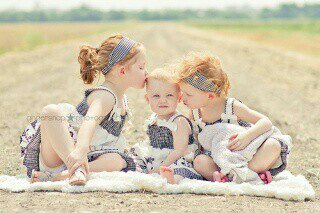 I went back into the bathroom but it had turned into a bedroom with two single beds, which prince Andrew had made up himself and got the young prince into his pyjamas.

He said one of the beds was for me and he had put two hot water bottles in for me!

The young prince didn’t really want to go to bed and so he messed about for a few minutes and we were talking, and Prince Andrew mentioned that their birth mother was a surrogate named Lee-Anne.

I have no idea what to make of that!

P.s. I don’t think I knew who Prince Andrew was, I’m sure it wasn’t specificlly him, it was just a random prince name.

Church of the Papal Mainframe

The Future is Vegetarian